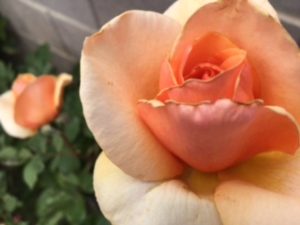 May is a wonderful month of the year! I have always loved the flowers! I visited my parents, up the road a bit, in Southern Utah last week and loved all their roses. I took pictures of a few to share with you. 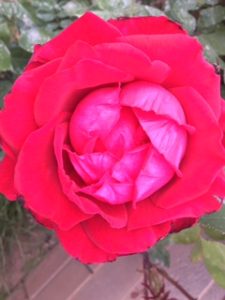 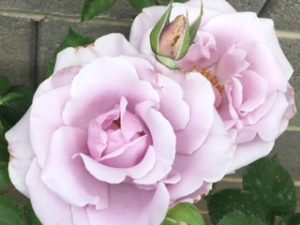 I’m finding May is a good time for selling books! I am participating in a Headtalker Summer Reading Blowout! Prizes available for all who enter. My micro story, Avenging Angel, is included. Perhaps you will find another book or three you are interested in reading this summer? Go here to find it. 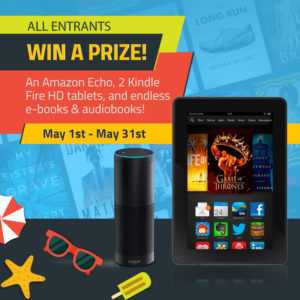 Speaking of Avenging Angel, I finally paid up and got a professional cover for it. It looks like my others, now. What do you think? 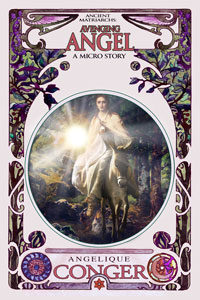 And, speaking of other covers, Ancient Matriarchs Book 2: Into the Storms: Ganet, Wife of Seth is available for pre-sale. Any book ordered today will be delivered Friday morning, bright and early. Wake up to enjoy a new book. 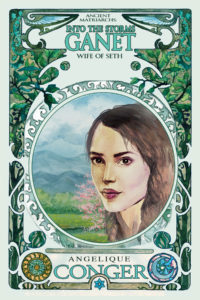 Do you like having other’s work shared so you can find it in the morass commonly known as Amazon? If so, I will share a book or two over the course of the month. If not, let me know! 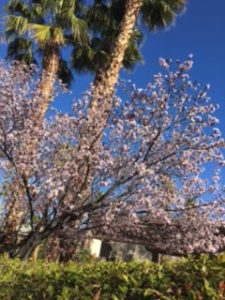 April 22 is celebrated as Earth Day. People celebrate this day as a day to remember the Earth, a day to consider the ways to keep the earth healthy and protect it from pollution in all its forms. The ocean is filled with garbage and filth, killing off species of ocean animals. The skies are filled with pollutants, making it hard to breathe, and destroying plant and animal life. Because of the numbers of people in cities, there is a light pollution that prevents us from seeing the stars and the wonders of the heavens. All of this is caused by humans.

Some claim the melting of the ice caps and warming of the earth is also human caused. Perhaps, though ice melting and refreezing has been one of the natural cycles of the earth. Add to that the, also natural, recent increase in volcanic activity.

I think the Earth cries at its pollutants, all of these I’ve mentioned, and others. Consider the pollutants of evil pervading the earth. Violence, wars, abortions, selfishness, pornography, and calling good evil and evil good. 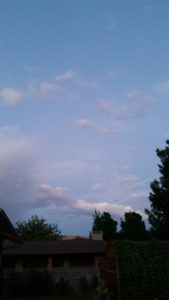 We need to be more careful of the ways we manage our resources, throw away less, work to keep the pollutants out of the earth, water, and air. Each of us, in our own understanding of God, need to return to Him, become obedient to His laws, and work to live better lives.

We cannot force others to live by our standards, but we can live the best lives we know how. Perhaps living well will encourage others to follow our examples. I think of the lives Eve and Adam lived, trying always to be obedient to the laws of Jehovah. They taught their children, and worked to help them understand. The battle for righteousness over evil continues. Until it is won, we must choose, in every way we can, to cleanse the earth of the pollutants of mind and soul, as well as the filth that destroys the physical earth.

What can you do to cleanse the earth of its pollutions? How can you be a better example for others, and encourage clean living? 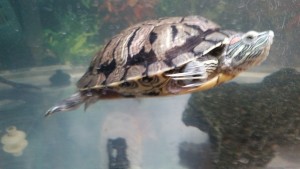 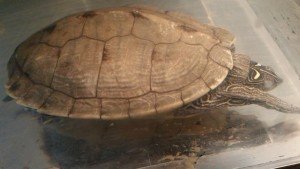 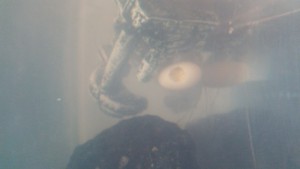 Pollutions assault our eyes and minds each day. Trash lies along roadsides. Smoke and smog assault our eyes and noses. Light crowds out any ability to discern the stars. The earth struggles to maintain appropriate temperatures for our benefit. Oceans are clogged with man’s refuse. Even our land fills are crowded with plastics, diapers, paper, and other slow decaying matter, some of which can be recycled. Forests and ecosystems are overtaken and destroyed by men whose goal is wealth and control.

Children, adults, and large institutions address these issues daily. No public school class is complete without a discussion of the problem of pollution. And it is a challenge requiring much effort.

Other types of pollutions destroy our sensibilities. These are personal and individual pollutions, causing danger to self and others near us, pollutions of dress and language. A total lack of propriety prevails.

Skirts, shorts, and tops have long been shrinking, showing more and covering less. Decent women did not wear them, however. Only girls and women in television and movies and advertisements, and the women we hoped our men left alone—those on the street corners, advertising themselves.

During the past decade or two, this has changed. The prevailing attitudes of clothing designers declare less is best in fashion. Glimpses of bodies normally covered and protected are becoming the norm. Sex sells. Men and women are taught provocative wear is sexy in places other than the bedroom.

Female movie stars compete in showing more of their bodies, covering less and finding shock and admiration from the media. Rather than hide the nakedness, it is exposed on the news and internet for all.

Women are not alone in their state of undress. Men shred t-shirts and jeans, exposing sometimes muscled bodies. Some remove shirts entirely, as though a bare chest on a man is acceptable anywhere away from the beach or a swimming pool. Others, in an attempt to entice, unbutton many buttons near the neck. It is scary when the man is overweight or extremely hairy.

True sexiness, true beauty is found in a covered body. Save your body for the one you love. Don’t share everything with everyone! Women and men who cover modestly also show greater respect for themselves and others.

Foul language permeates the lives of many. Children spew words only sailors used not many years ago. This occurs in classrooms of children as young as pre-school. Toddlers repeat language used by parents that at one time brought out the soap. The media is saturated with foul language and actions. It is not a surprise our youngest children repeat obscenities.

Add to the foul language a total lack of respect, for themselves or others. Rudeness prevails. Each person believes themselves to be of greater importance than any others. No one else in in as great a need or hurry as the one shoving in front of all others. This happens everywhere, though often visible in store lines and along road construction sites. Certainly, you can describe many more instances of selfish behavior.

Most egregious for me is the total lack of respect for my God. Too few worship God, or gods, thinking the name of the Savior of our world is a simple curse. Those of us who still consider the names sacred are deeply offended, often without recourse. Any suggestion of concern is mocked and ignored.

Am I alone in my concerns for dress and language pollution? Share with me what else pollutes your world.