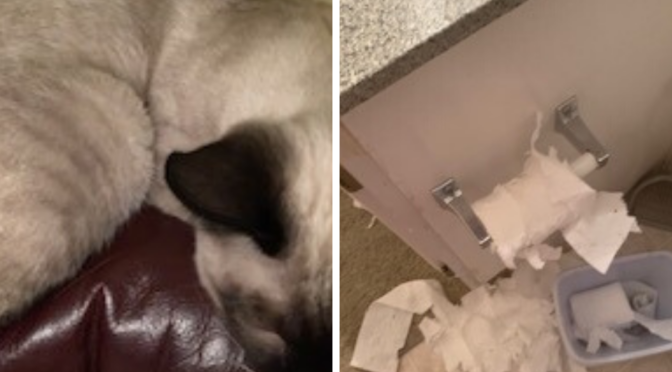 One thought on “We Have a Problem”