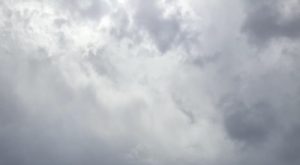 Amazing how it affects us. Too much sun, or not enough. Rain pours down, drowning us. Or snow buries us. Never the right amount, always overdone. Or, the wind blows, hard. Blowing trees from their foundational roots. Darkening the sky with the dust and dirt picked up as it whooshes past.

We’re “enjoying” monsoon season here in Las Vegas, which means clouds blow up every day, promising rain and bringing lots of humidity. For a desert, 40% humidity is lots! (I know, I know. I’ve lived in Virginia Beach where the humidity was closer to 90%, but this is a desert!) And when the rain finally comes, it floods the valley, or a section of it. Our little section usually gets missed. But other sections get flooded, people are hurt, trees are felled in the wind, water gushes through the streets, and all that beautiful rock people have trucked in to create a “desert landscape” gets washed down the road. Now, if it was grass, it wouldn’t wash away, but … No. I won’t go there today.

Mark Twain said, “Everyone talks about the weather but no one does anything about it.” I suspect we’d do something more than react to it if we could figure out how. I think we could, but that’s an op ed for a newspaper.

Hope you aren’t suffering from the recent tornadoes. How is your weather? Drop me a line and share. Maybe we have a poem we could write. 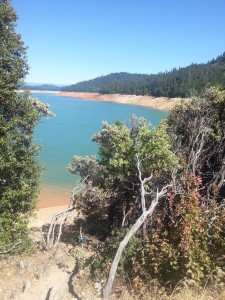